The County of Pueblo is situated at the confluence of the Arkansas River and Fountain Creek along Colorado’s Front Range, 112 miles south of the Colorado State Capitol in Denver, and 43 miles south of Colorado Springs.  PuebloPlex is a vast, emerging development 15 miles from the City of Pueblo. 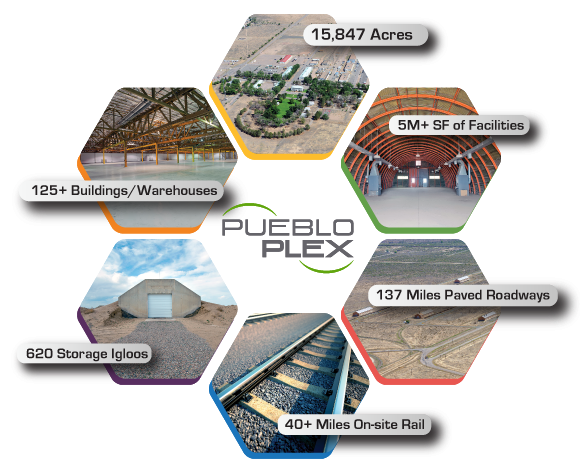 The Army’s Pueblo Chemical Depot, a proven facility once operated with 8,000 people, was realigned in 1988 by Congress pursuant to the first Base Realignment and Closure Act (BRAC). The Colorado legislature created the Pueblo Depot Activity Development Authority (PDADA) in 1994 with a focus to redevelop the property, support job creation and enhance the tax base. The Department of Defense’s Office of Local Defense Community Cooperation (OLDCC) formally recognized the Authority as the Local Redevelopment Authority (LRA) for the Depot in 1995. In 2013, 15,847 acres of Pueblo Chemical Depot was declared surplus federal property and PDADA rebranded as PuebloPlex. The Department of Housing and Urban Development accepted PuebloPlex’s Homeless Assistance Submission and Redevelopment Plan in May 2016.

Targeted areas for reuse or redevelopment include:

VISION
A vibrant and thriving economic engine benefitting the community. 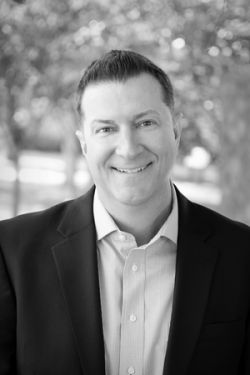 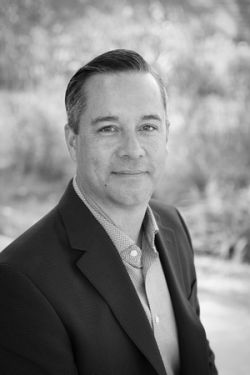 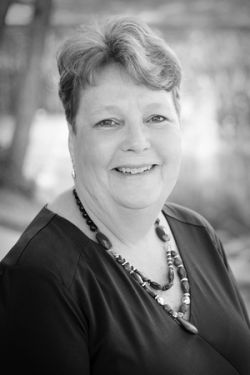 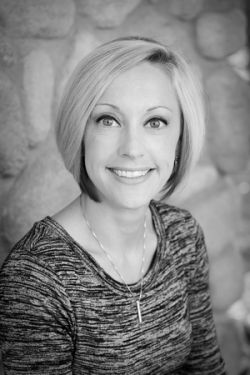 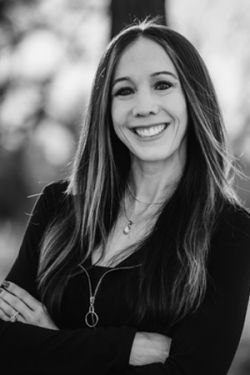 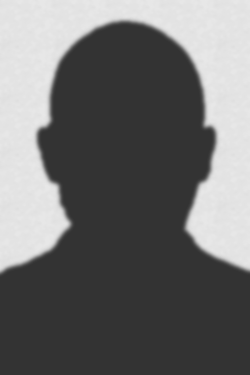